Michael Tewes: Right now I am sitting in my working studio in Berlin, which I share with an art conservator from the Netherlands.

WAN: Is there anywhere that you would rather be?

MT: Being in the forest and in nature is always a nice alternative.

WAN: You are a photographer and artist who studied in Germany and the US. In addition to artistic projects, you work for well-known brands. What brought you to the medium of photography?

MT: When I was asked this question during the application process at the university, I answered that I wanted to understand how images work in their context. Basically, that has remained my interest to this day. I was fortunate to have met good mentors early on who made art accessible to me, and analog photography was the best option for me at the time. That photography would still touch me so many years later was not foreseeable at the time.

WAN: We are particularly fascinated by your newest project and recent publication Auto Land–Scape, published by Hatje Cantz. Can you tell us more about the process of creating the book?

MT: The creation of the book has had very different stages, from archive boxes to dummies to bulletin boards with collections of materials. Through the different perspectives of the contributors, the design was frequently nudged in new directions, so that in the end it became a book whose design works well within the theme and gave the texts and photographs room to breathe.The fact that the project was given a special exhibition in the Deutsches Museum in Munich gave me the opportunity to show the photographs, in addition to the book, in the size in which the images work best in a larger space.

WAN:Why did you choose the motif of the highway? What do you see in it and what does it stand for in a broader sense?

MT: For me it was, on the one hand, the realization that the Autobahn was so present to me that it almost completely slipped out of my own view. Since I myself grew up in West Germany with the Autobahn practically on my doorstep, the project was for me as if I had taken the Autobahn photographs from my own yard. Only that the yard here was a whole country, namely Germany.

On the other hand, at the beginning of the Auto Land Scape project I had different rather chance encounters. I noticed that people can perceive the same structure in almost diametrically opposed ways, but at the same time remain fascinated by the Autobahn. One could almost have thought that, apart from the freeway, almost nothing connects them. It is extremely interesting to examine such a phenomenon artistically.

In a broader sense, the structure of the Autobahn stands like no other for a concept of motorized individual transport. It is a kind of architecture that uses landscapes as its material, creates and rearranges them. But also my own perception of landscape is rearranged by the highway.
The Autobahn stands for many contradictions and compromises with which we surround ourselves in everyday life and also for the fact that culture goes hand in hand with destruction. It claims enormous resources and at the same time does not use them ideally.

WAN: How did you know which highway to photograph from which perspective?

MT: I was interested in the perspective of someone walking, who sets down a tripod and looks for a motif without expending much effort. The building in its interaction with the landscape just as inappropriate as the view from the air, be it with a drone or helicopter.
In the course of working on the project, a collection of notes emerged about observations I had made while driving on the Autobahn. These, in combination with materials from building and state archives, then led to the selection of the specific sites.

WAN: In his publication Non-Places An Introduction to Supermodernity by the anthropologist Marc Augé he defines e.g. airports, motorways and hotel chains as "places of the placeless" and in a way the opposite of "places of memory.” Your work gives the impression that it wants to achieve the opposite. Would you agree with that?

MT: A Transit-Space is sometimes also created by acceleration, restlessness, and a certain formal concomitance. The Autobahn is a general place. General, because accessible to all. But it is also a political structure. A place where cultural goods are transported and different life plans move past each other.

The Non-Place-Feeling is a kind of cognitive fading out in favor of "arriving at the destination as quickly as possible." The fact that the highway is a place of reduced interpersonal interaction does not mean to me that it is without memories.
It changes when one reduces the speed to zero. What I consider to be True at a place has a lot to do with the speed at which I stay. Stopping on the Autobahn is life-threatening. But when I stop next to it and get out, I'm suddenly standing in front of the largest connected structure in Germany. The concrete individual place becomes anything but interchangeable and allows me a personal view of it. There will hardly be a person who lives near a highway and does not remember a personal moment with it.

Gilles Clément uses a concept of the third landscape and designates areas along highways that are neither sealed nor domesticated as central places for great diversity. Infrastructure-Architectures have always been stages for very personal stories and dramas.

Pierre Nora describes in Les Lieux de mémoire, places that are important for the French national identity. Etienne François published a work on Deutsche Erinnerungsorte (German places of memory) following this. Here, among others, the Documenta and also the German Forest are mentioned. The German Autobahn does not yet appear in the canon.

The Autobahn connects people both physically but also in memories. The historical transformations of Nazi propaganda, the period 1945 to 1990 (Cold War, opening of the borders, globalization) have inscribed themselves on the multi-lane asphalt of the Autobahn, as have the imaginary worlds of literature, film, music and the fine arts.

To take away the aura of Non-Places from the Autobahn also means to me a readjustment in dealing with environmental and memory resources.

WAN: How is the book Auto Land–Scape structured?

MT: The book begins with a photograph of the first German highway between Cologne and Bonn and what can still be seen of it today. This picture is important because it documents a section of the Autobahn that was built before the Third Reich and dispels the myth that Hitler invented the German Autobahn.
Then follows an essay by Claudius Seidl with a cultural-historical view of the Autobahn and a research by Thomas Zeller and Alexander Gall on the construction of Autobahnen after 1945 and the deliberate alienation of construction and landscape. There is a picture section with photographs from my Auto Land Scape project and before the picture index at the end there is an interview that journalist Marietta Schwarz did about the Autobahn photographs.

WAN: Germany is considered a car nation, both in terms of production and as a vehicle in everyday life and highways in Germany stand out because they have no speed limit. Do you have a personal connection with the highway or any particular experiences?

MT: Driving without a speed limit seems to be perceived as German. There are offers directed to international tourists to drive on the German highway once as fast as one would like. It is driving without a destination. Driving for the sake of driving.
Personal connections to the Autobahn have existed since my birth. I myself was born in West Germany at a time when there were car-free Sundays and empty highways because of the Yom Kippur War in Israel and the related energy crisis. My parents were worried about not being able to drive to the hospital.
My first conscious memories of the Autobahn I have from trips with my family on summer vacation. I sat with my brother on the sweaty leatherette seats of the back seat and we waved to other drivers. Back then I think I asked my parents every 10 minutes, “When will we get there?”
As a teenager I often stood as a hitchhiker next to the road with my thumbs up. Later, I car-pooled with other students to go to exhibitions. Once our car has been snowed in on the Autobahn for a long period of time until evacuation vehicles arrived. The Autobahn has accompanied me in many phases of my life until today.

WAN: When and where will you drive next time on a highway?

MT: Tomorrow I will probably drive to bring a small cabinet to a friend outside of Berlin. 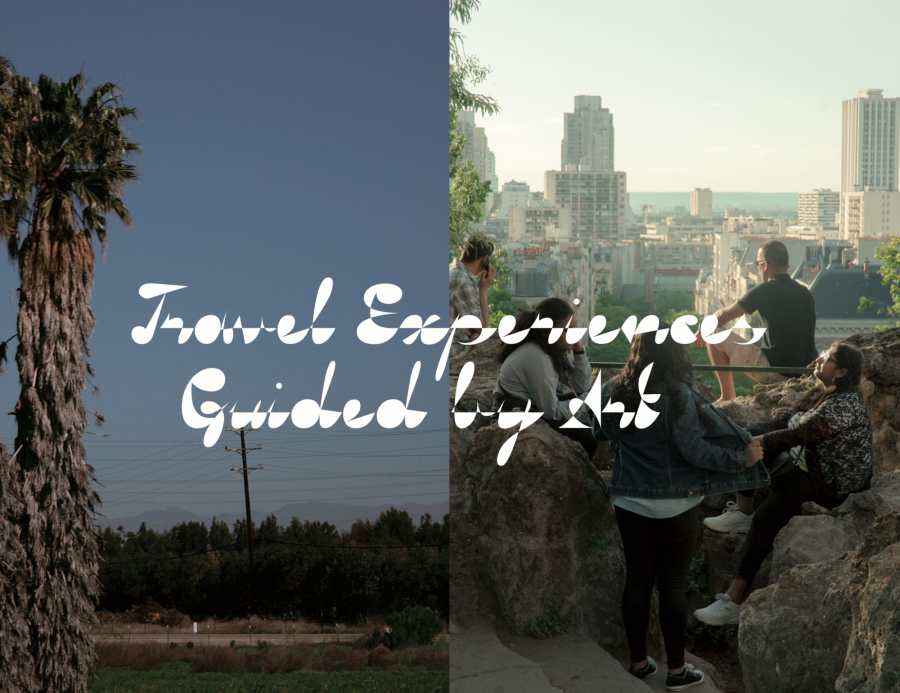 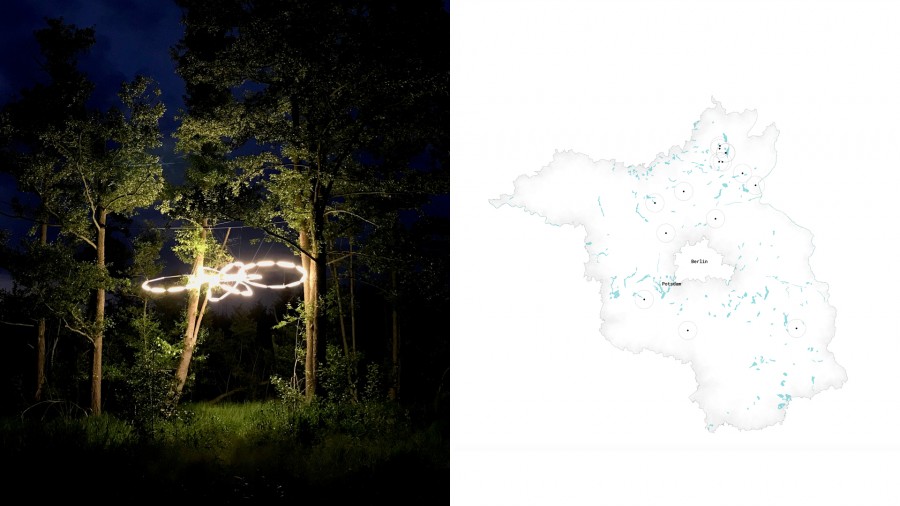