I hate pictures begging to be photographed

Where About Now Where do our questions find you?

Cait Oppermann I’m at home in Brooklyn…where I’ve not gone more than 3 miles from my apartment since I returned from Turkey at the beginning of March.

WAN Where would you rather be while answering them?

CO I’d rather be on the beach in Crete, where I am supposed to be this month. My girlfriend and I were supposed to be in Israel and Greece right now to celebrate both of our birthdays.

WAN How did you get started with photography?

CO As a kid, I used to shoot and edit videos of everything I did. One day, I started doing the same thing with photos and became obsessive over the experimental nature of still photography. Something about the immediacy of a photograph excited me and I wound up pursuing photography and art history at art school.

WAN How, if at all, does your background in art history influence your work? Can one see art historical references in your work today?

CO Art history is something that I bring with myself everywhere. The greatest part of having studied art history in an in-depth way is the fact that I can draw connections on themes and motifs that the viewer may not notice or see, but perhaps those things have led me to make decisions about colors or poses or compositions that have meaning to me. Just this last month in quarantine I’ve been working on a project moderately inspired by the Dutch photographer Rineke Dijkstra, who I learned about in my History of Photography classes. Not only do I think of her and her subjects often, but I can see art historical references in her work as well. It becomes a long line of inspiration and homage. Each generation winking at previous ones.

WAN Your work has taken you all over the world. How do you decide on your travel destinations?

CO Places I travel to for fun and places I travel to for work are usually very different, though they often inform one another in interesting ways. When choosing a new place to travel to, my initial criteria always comes down to what I find to be the most important thing: food. For me, traveling is about indulgence and making the absolute most of a place and I have always found that food is my favorite way to indulge. Eating is also an objective entrance to any culture or destination in that it’s so deeply tied to the foundation of a culture in how people communicate and come together.

WAN Is there a particular place or event that jumps out in your memory that left a big impression on you?

CO Greece is a place where I feel as though something clicks and I am most myself. The ancient landscape, the food, the slow pace - it makes me feel connected to a part of myself that otherwise doesn’t exist. In New York, there is no stopping, not even for a second…the hustle continues in your subconscious even when you’ve told yourself you’re taking it easy. I’ve never in my life felt so completely tuned into life and away from my phone or computer than when I’m in Greece. In an odd way, I’ve experienced just a little of this while in quarantine because the world has suddenly halted at once. However, I would prefer to be drinking wine and looking out at the sea than here in Brooklyn trapped in my apartment. : )

WAN When you begin to discover a place is there a specific approach you start with when you’re photographing? And how about when you travel for leisure?

CO I like to give myself a bit of time to ease into a place and see what it’s about before I begin taking photos. I find that I come to notice things like what kinds of advertisements I see around, the culture of dining in terms of how and where and when, they way people dress, etc. If I give myself time, I can pick up on things that stand out to me and photograph those things over and over if they interest me enough. I love repetition and photographing the same thing as many times as I can in order to emphasize their importance to a particular place.

If I’m not working, I often prefer to not bring a camera at all - my phone is good enough. When I was younger and just starting out, I felt obligated to take photos, but thankfully now I feel none of that. My work life can be very stressful and exhausting - jumping on and off of planes, sleeping in beds that aren’t my own, early mornings, late nights, eating on the go. When I’m traveling for myself, I do only what I actually want to do and nothing more. Sometimes that means I actually want to take photos, but sometimes it doesn’t!

WAN Your travel photographs often capture meticulous events, small movements and details that reveal a big story. How do you find these moments?

CO I’ve always enjoyed looking at everything on a varied scale. I think it gives the viewer a sense of the place to see sweeping views and tiny gestures in quick succession of one another. I also find that sometimes a series of the smallest details can tell the most complete story. First and foremost, I’m always looking for colors. Often two colors stand out to me and bring me to look at something that perhaps at first glance isn’t particularly interesting, but reveals a gesture or a clue about a place that then becomes impossible to overlook. It’s important to not just look ahead, but up and down and often back at what’s behind you, following not only your sense of sight but also smell and sound. One time in Bangkok, I noticed a bunch of amateur soccer players walking into the gym, so I followed them. I was the only person in there who wasn’t there to watch a friend or loved one and absolutely I stuck out. But I really wanted to know what was going on, so I went in and watched the game. The top priority is to feel safe wandering into a place, but if you do, it’s important to wander and take little risks just to see what’s going on in the parts of the city where there aren’t any tourists. This is more often than not how I fall in love with a place.

WAN In our opinion, your work really captures the soul of a place. When we look at your photos of, for example, Morocco, we can smell the spices from the market, hear the sound of the call to prayer. How do you go about capturing that?

CO This goes along a bit with what I mentioned previously, but I always try to go to parts of a city that aren’t necessarily on the average tourists’ radar. Sometimes I see someone who looks interesting and simply see where they’re off to. There are often cities that are almost…too picturesque. I found that was the case in Chefchaouen (Morocco), for instance. I hate taking pictures that feel as though they’re begging to be photographed - at that point, I leave the camera at home and try to appreciate their beauty without needing to image it in any way. I think for that reason, I’m looking for things that contradict our expectations of a place or culture; mixing high and low, new and old, ugliness on top of that which is conceived as traditionally beautiful. I think those contradictions can lead to more beauty. This isn’t always the case but I find that more often than not, I’m looking for friction or something which dismantles a narrative to some degree.

WAN Besides your camera, is there an object you always carry with you while traveling?

CO I have little headphones with me at all times. It’s important to experience the sounds of a place, but I also love forming memories of music as well. For instance, I know where I was when I first became enthralled with what would become my favorite album. I love being in a new place and listening to a song or an album on repeat and forming associations that will link the two forever. I listen to a lot of high-energy dance-pop music and I love listening to things which fill me with energy in which to experience a new place and establish a tempo which keeps me constantly looking and on my toes. It’s hard to explain, but the music I listen to is really tied to how I experience new things.

WAN What are you currently working on or will you work on in the future?

CO At the moment, I’m looking at what I’ve already finished and deciding how to present it. I have a tendency to finish large-scale projects and then stall on showing them because I’m afraid of losing control over them, in a way. This is something I’m working hard to sidestep but haven’t figured out yet. Aside from that, I’m in the very, very early stages of conceiving a short film. There are so many things that I normally don’t have the time for or am simply traveling too much to entertain as an idea. I’m trying to find a balance of using this “extra” time we have during lockdown and allowing myself to simply relax without pressure to create. 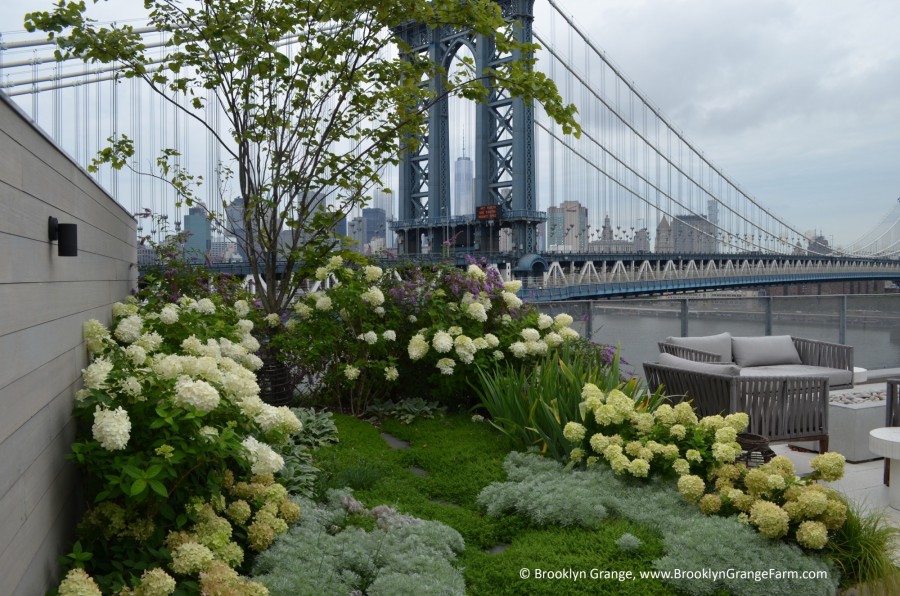 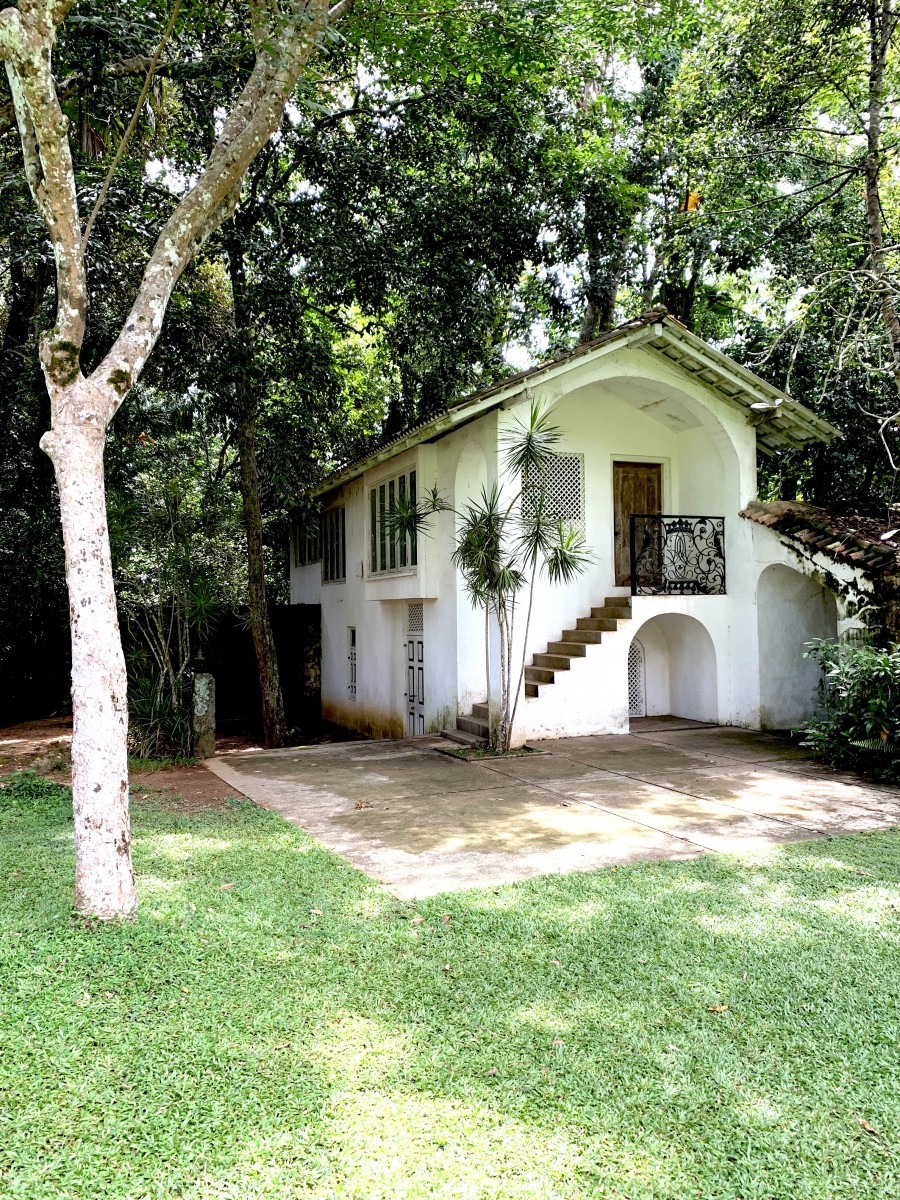