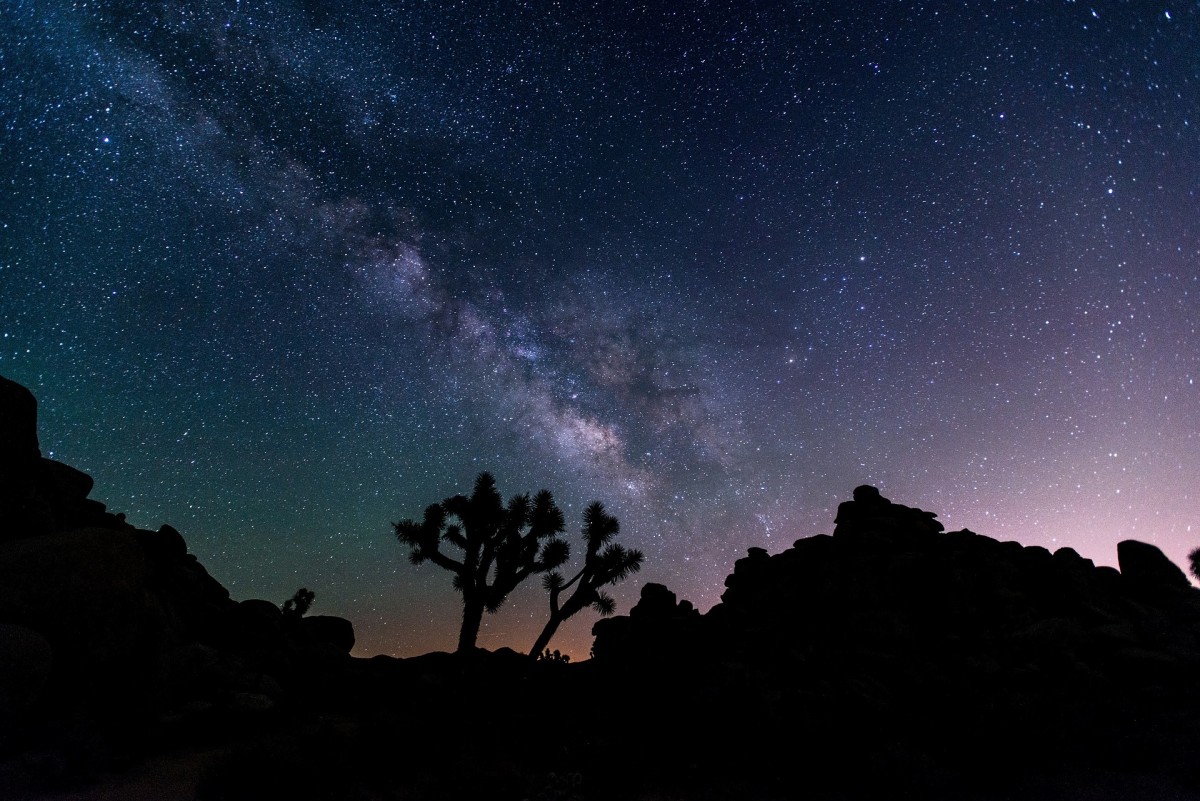 Extra: This trip is co-curated and hosted by Lindsay Preston Zappas. She is the editor-in-chief of Contemporary Art Review Los Angeles [Carla].

Traveling after images: Across the desert. Under the light. Into the concrete jungle. This trip explores the unexpected, the real, and the surreal across southern California’s Los Angeles region. It will give travellers an in-depth look into the blossoming contemporary art scene in and around this West Coast urban center. Dividing the time between city and desert, it will absorb and consider the extraordinary light, color, and nature that serve as the antipodes to the glam, highways, and institutions for which LA is known. Beyond the city’s central highlights, one will find a strong-willed artistic spirit that leads above the concrete jungle, into a more natural and spiritual context.

The Californian Ideology. In 1968, NASA released Earthrise, the first photo of the Blue Planet taken from space. This photo became an icon of the post-war era, encouraging an ideological shift towards a holistic, spiritual consideration of our planet, and inspiring a curious alliance between hippies and cyberneticians, nature romantics and technological utopians which had a stronghold in California. Today, we see a culture in Los Angeles that is marked by contradictions, where the excessively technological encounters the dizzyingly spiritual. How are these historical and ideological threads connected and where can we see their influence of on life and art in LA?

From urban spatiality to off spaces. Los Angeles and its environs are a unique example of urban space where a mix of meticulous planning and wild growth have come together to produce dense, in-between spaces unlike those in other cities. Between utopia and dystopia, one will be exploring these aspects of urban and architectural history as they relate to social developments and urban imaginaries, as well as their connections to contemporary art. With local hosts, we will consider the influences of migration on the region, learning about how Mexican culture and design are intertwined with mid-century modern European architecture to shape the city’s appearance today. Which traces of the past does one see in the art and culture of Los Angeles today? And how does the city structure, its surrounding nature, and its history affect places and people – in terms of organisations and community, distances, size, mentality etc. – and the work they create?

Los Angeles will be more than Hollywood, a bit like movies, and something other than expected. What is your approach to Los Angeles and the greater area? How would you challenge our ideas of this place that has been set in our imaginations by these ubiquitous images, visions, heritages, and designs?

Traveling after images: Let the images allow you to travel.

A guided tour of ‘Ostalgie’ with Henrike Naumann