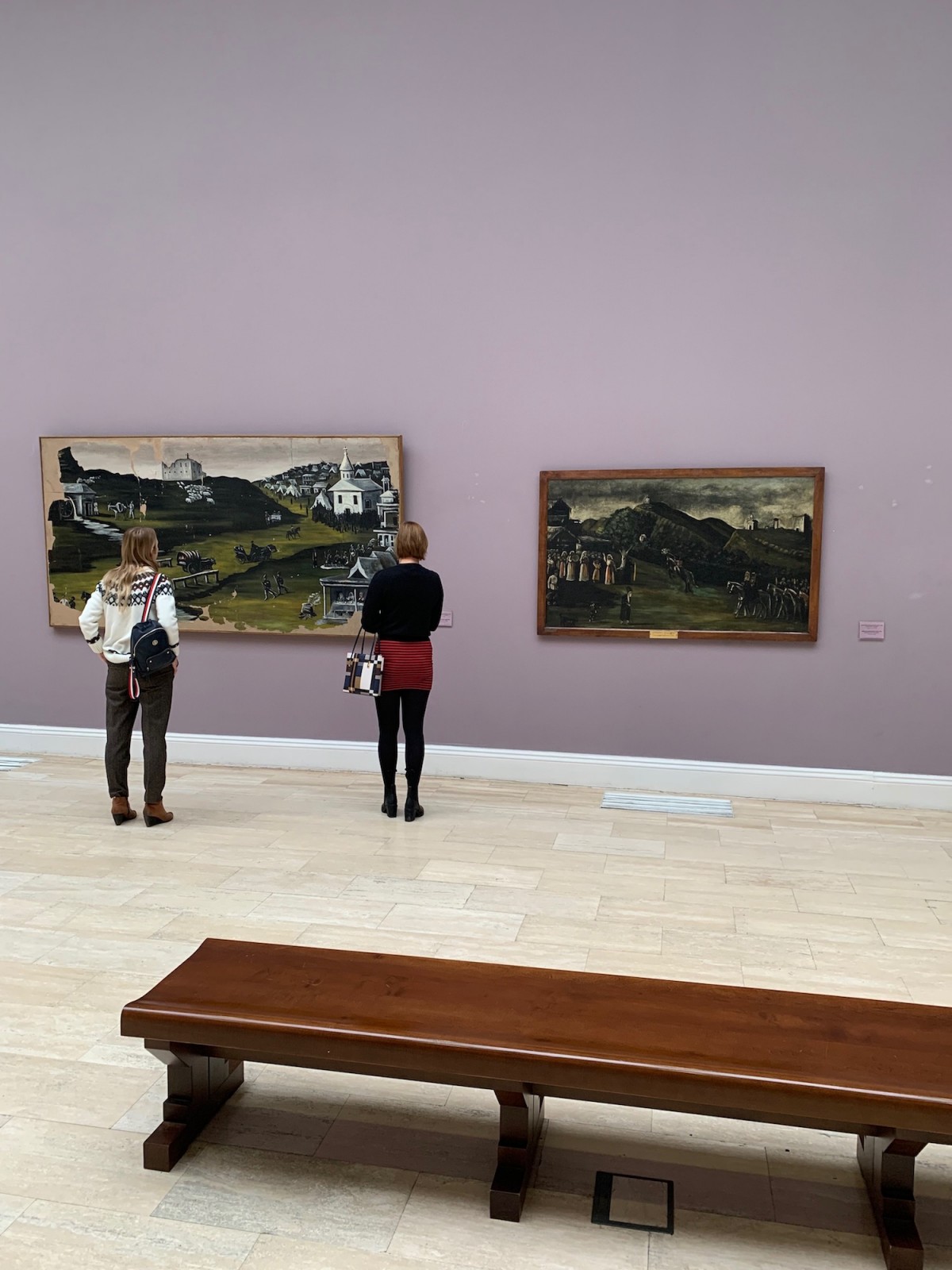 Space for Art: Passages of Tbilisi

a trip to Georgia’s capital city

Space. Social space, architectural space, political space, art space, between spaces, undefined spaces. What does it mean to approach an understanding of a city through its spaces, how do spaces reflect the complexity of a society, and how do societies create, adapt, and reuse the spaces they inhabit? With these questions, we will be exploring the capital city of Georgia, Tbilisi.

Between Myth and Legacy: Built space in Tbilisi. Tbilisi is a city often imbued with contrasting historical narratives – between east and west, between Soviet legacy and a neoliberal building boom, between myth and legacy. We will be exploring these historical layers and challenging these narratives by examining the architecture of the city. From the leaning two-storey pre-war buildings on the crooked streets of the old town city center, to the impressive avenues characteristic of mid-century Soviet urban planning, to the new explosion of nearly completely unregulated building projects that have sprung up as this city becomes more and more interesting to foreign investors, we will ask how and if these built spaces reflect and perhaps even contradict the city’s contemporary culture.

Between Dynamism and Experimentation: Mobile Art Spaces in Tbilisi. Contrasting the city’s built environment, Tbilisi’s art world is marked by a kind of transience and spatial flexibility. With no institutionalized center for contemporary art, the city’s art scene is decentralized and dynamic. The Museum of Contemporary Art - Tbilisi, for example, arrives at your doorstep packed in a suitcase. Moving Gallery by Project ArtBeat showcases contemporary Georgian artists in a shipping container, which is set up on a new site for each exhibit. And Patara Gallery, located in one of the underpasses of the city, is imbued with an inherent dynamism as passersby are invited to become part of the gallery’s constantly changing exhibits.

Interview with the founders of the new gallery OFFICE IMPART

Floating through Europe inside a camera